Love it or hate it, “Cake By The Ocean” is the party anthem we all didn’t know we needed. Joe Jonas’ DNCE burst onto the scene with this bizarre metaphor of a track that is going to have people losing it at weddings and school dances for the foreseeable future. 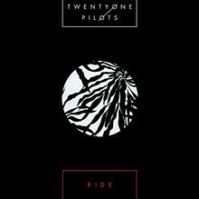 Twenty One Pilots are really the biggest slow burner success of the decade thus far. If anything, “Ride’s” late-blooming success only solidifies the duo’s hit-making capability and cross-over potential. With a ton of gems still sitting on the album, this is likely not the end. 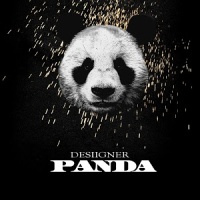 There was no way to escape “Panda” in 2016. Whether history will call it a novelty or a one hit wonder is to be seen, but with its delirious trap production and Desiigner’s best Future impersonation, it’d be hard not to take it seriously as a big hit, at least a little.

You have to applaud Mr. Bieber for successfully palletizing himself for an audience historically quick to dismiss him. Following a pair of unstoppable dance hits, the stripped down “Love Yourself” acted as the perfect change of pace to keep up the momentum.

Following the what-should-have-been-inevitable one hit wonder, “#Selfie,” The Chainsmokers were miraculously able to reinstate their commercial presence and revise their critical perspective with the release of “Roses.” They’ve only gotten bigger since. 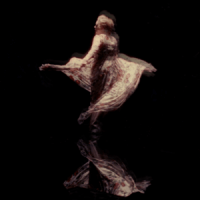 We all know Adele is unstoppable in pretty much every way, but it isn’t often she lands on a track this ready for public consumption. Having made a career out of pitching unconventional hits to radio, it’s nice to see that she can send out a “gimme” without resting on her laurels. 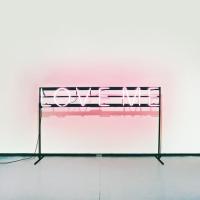 The first single from The 1975’s mammoth I like when you sleep…, “Love Me,” was the perfect moment to precede a series of epic ones. While the track could’ve been lifted from Peter Gabriel’s So or Duran Duran’s Notorious, it managed to remain darlingly modern.

At first, “FloriDada” is next to impossible to comprehend with its cacophony of mismatched layers of loops. How Animal Collective was able to sneak in so many cognizant earworms throughout is a testament to their unrelenting, ever-evolving creativity.

When David Bowie unveiled the second single from his Blackstar LP late last year, no one could have conceived it was going to be the last released in his lifetime. Still, “Lazarus” holds its own, reminding us that Bowie was a creative genius until the very end.

01. “Titled” Christine and the Queens

This is a song that can be featured on ‘best of’ lists for three consecutive years. Christine and the Queens’ pseudo-English version of her 2014 French hit “Christine,” reborn as “Tilted,” finally lived up to its potential this year. The imaginative synth pop hit is sleek and lush, stretching the popular “less-is-more” approach to its limit.