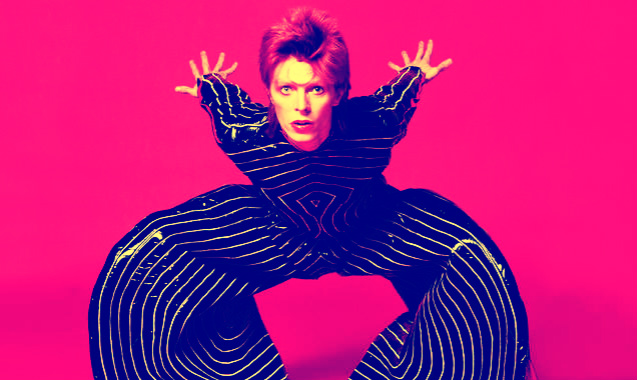 By nature, there’s nothing objective about art. David Bowie was decisively an artist, and there’s certainly nothing objective about David Bowie. His medium wasn’t the music itself, it was becoming the living embodiment of it. Bowie had characters… Bowie had eras… Bowie had radical and jarring changes from one period of his career to the next… And he was the first to do it. Names like Major Tom, Ziggy Stardust, Aladdin Sane, and the Think White Duke, each with their own look, sound, and attitude, are forever engraved into rock history. No other artist has ever come close to balancing fearlessness and gracefulness quite the same way.

At the root of his impact, though, will always be the music. It would be completely remiss to ignore the backbone of his art. From psychedelic to electronic, folk to soul, hard rock to glam rock, and pretty much everything in and around, David Bowie did it all, and leaves behind a series of “love it or hate its.” That’s the beauty of Bowie, though. His mission was clearly always to be appealing to anyone without always having to be appealing to everyone. He dabbled in pop just as much as he dabbled in experimental, and he had just as many hidden gems as he did radio hits. Not only does objectivity not fit into that mold, it’s almost certain that he didn’t want it to.

With a legacy of an almost 50-year career, we, as a society, need to say thank you to David Bowie. His work has always been compelling, always intriguing, and remains insanely timeless. While the likes of The Beatles, The Who, The Rolling Stones, Led Zeppelin, Black Sabbath, and Pink Floyd all reign as the UK’s most lauded exports, none of them truly hold a candle to Bowie’s artistry… and he’s just one man. He once spoke of yearning to be a hero just for one day, but David Bowie has been a hero for decades. He’s been a hero to the outcasts, the loners, the queers, the artists, the musicians, the poets, the fearful, and the fearless. David Bowie is and will forever be rock and roll’s most iconic figure.