Kylie MInogue is the true Princess of Pop. Her status State-side doesn’t do her career justice. The world over, she’s one of the biggest, most beloved artists in pop history. With dozes and dozens of international mega-hits, sell out world tours, platinum albums, and countless honors and recognitions, Kylie is truly a legend nearing 30 years in the business. Visually, her music videos represent some of her most iconic works, so I’ve compiled and ranked her 20 best efforts. From the cute to the sexy to the downright beautiful, these are some of the most important moments in pop history. 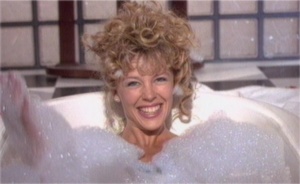 It would be remiss to not acknowledge the genesis of Kylie’s music video legacy, even if it hasn’t exactly aged well. “I Should Be So Lucky” is really her first iconic moment, positioning her as the super cute “girl next door” which she famously, and quite importantly, flipped on its head just a few years later. Plus, who could forget that bubble bath?! 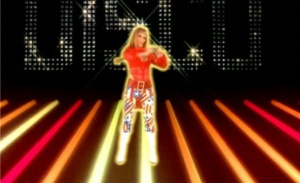 19. Your Disco Needs You

Kylie has never shied away from embracing her camp side, but she really (really) went for it with “Your Disco Needs You.” This ridiculously over-the-top video features Kylie playing a drag queen version of herself (?) inviting us on one hell of a trippy disco experience, but it ends up being completely fun and surprisingly endearing. It doesn’t make sense, but it just works.

Despite not being released as a single, “Sexercize” was given the video treatment, and ended up becoming the most talked about moment of her entire Kiss Me Once era. Considering it’s arguably the most explicit video in her repertoire, it makes sense. Between the spandex, those exercise balls, and a bit of girl-on-girl, it’s definitely a stand out.

Despite not going on to become one of Kylie’s biggest or most remembered hits, “Finer Feelings” was an important milestone in her career. Outside of the track’s long lasting musical implications, the video remains one of her most visually stunning, artistic, and generally beautiful works, and, thanks to its simplicity, feels rather timeless. 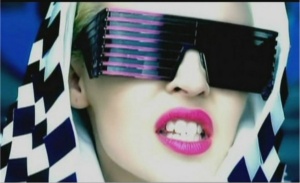 “In My Arms” isn’t a big production by any means, but there’s something to be said for keeping it straightforward when the time is right. This video works because, quite simply, it looks good. There’s no big dance routine and no special effects, but Kylie’s game of dress up is spot on and it’s all so fun and colorful that its hard not to enjoy. 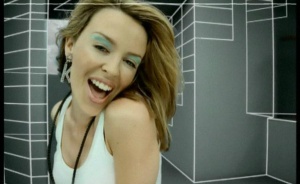 This is Kylie Minogue at the peak of her game. “Love At First Sight” is not only one of her most recognized, loved, and timeless hits, but its video is one of her most iconic. Everything just hits the right note here, from the special effects, to the innovative choreography, to the single shot feel. “Love At First Sight” is just pure joy and Kylie’s charisma comes searing through.

One of the more off-beat moments of her career, “GBI (German Bold Italic)” released with Japanese DJ Towa Tei acts more as an art piece than a pop anthem. The music video sees Kylie in full geisha garb gliding around the city, and she even ends up on a leash at one point. Still, despite its inherent weirdness, the video remains ridiculous cool.

“Spinning Around” is one of Kylie’s most iconic music videos because of two immortal words: hot pants. Yes, that tiny piece of gold lamé made Kylie’s bum come alive so much that it makes an otherwise lackluster video completely mesmerizing and visually stunning. I would be hard to say that the video didn’t play a huge part in revitalizing her career.

Released as a stand alone single to commemorate her 25th year in the music industry, “Timebomb” wasn’t exactly an international megahit, but it came equipped with one of her greatest music videos to date. This is Kylie Minogue at her edgiest, coolest, and most confident, and her undeniable sexiness feels completely effortless. 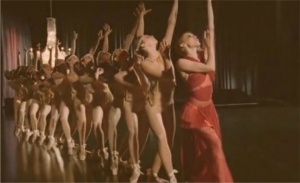 The music video for “Chocolate” really stands out as one of Kylie’s most visually poetic. Putting a modern twist on her homage to classic musical film, the video features a superb artistic direction that remains one of her most stunning. The highlight, however, is a daring ballet routine that juxtaposes beautifully with the track’s sultry production.

09. Put Yourself In My Place

Stripping in space has never been this expressive. Kylie’s take on Barbarella for her “Put Yourself In My Place” video sees her decked out in, to quote the artist herself, “an utterly gorgeous hot pick space suit” (albeit temporarily,) and while there’s little action, there’s a spellbinding draw to it. In the end, it’s one of her most iconic visuals to date. 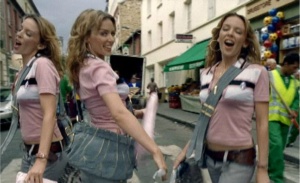 Following three incredibly successful singles from the legendary Fever album is no easy feat, but clearly Kylie saved a few tricks up her sleeves for “Come Into My World.” The wildly creative music video features Kylie on a seemingly endless loop of a simple walk around the block, and by the end, to much delight, we’re left with an array of Kylies.

“What Do I Have To Do” is sexy, it’s glamorous, it’s edgy, and it still looks good today. Shot almost entirely in black and white (there’re only little splashes of color,) Kylie fearlessly straddles the line between provocative and classy. The production pairs perfectly with the hypnotic energy of the track itself, and she truly looks beautiful throughout. 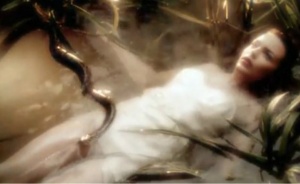 06. Where The Wild Roses Grow

Kylie’s out-of-left-field collaboration with the brooding Nick Cave for “Where The Wild Roses Grow” remains one of her most beloved projects. The accompanying music video is one of her most cinematographic, detailing the track’s murderous plot line. Even though we’re left with a dead Kylie in the end, the video is really something of beauty.

“Slow” is Kylie’s masterclass in “less is more.” Not only is the track gorgeously minimalistic electropop, but the video is one of her simplest to date; she doesn’t even bother to sit up. As Kylie and her crew lay poolside and move in sync, it becomes abundantly clear that her tasteful sexiness is one of her most engaging qualities, and the result is one of her most iconic efforts.

Four Kylies for the price of one… what could be better? The video for Kylie’s self-loathing (yet surprisingly upbeat) “Did It Again” features four facets of her public image (Dance Kylie, Cute Kylie, Sex Kylie, and Indie Kylie) violently battling it out for supreme existence. The end result is one of her most creative, fun and entertaining videos ever. 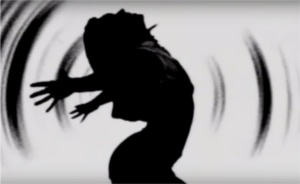 03. Better The Devil You Know

It’s somewhat ironic that the music video for a track entitled “Better The Devil You Know” saw Kylie announcing a new direction for herself. This is possibly one of the most seamless and tasteful transitions from “girl next door” to “sex symbol” in pop history. Paired with a track this good, it really makes sense that it remains one of her most important moments. 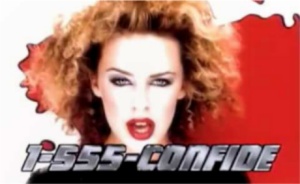 On multiple levels, “Confide In Me” represents a new Kylie, one that was eager for artistic control. The gorgeous track’s accompanying music video is a masterful visual representation that stands out as one of her greatest works. Essentially a near-6 minute mock infomercial, Kylie urges us to call in and confide in her, and she’s so stunningly compelling, it’s hard not to pick up the phone.

It’s kind of a no brainer that “Can’t Get You Out Of My Head” is Kylie’s most successful project on every front. Not only is the song one of pop’s greatest triumphs, but the video is completely legendary. From the setting to the choreography to the outfits, everything about it falls into place flawlessly. It’s not just Kylie’s greatest music video, it’s one of the greatest music videos ever.